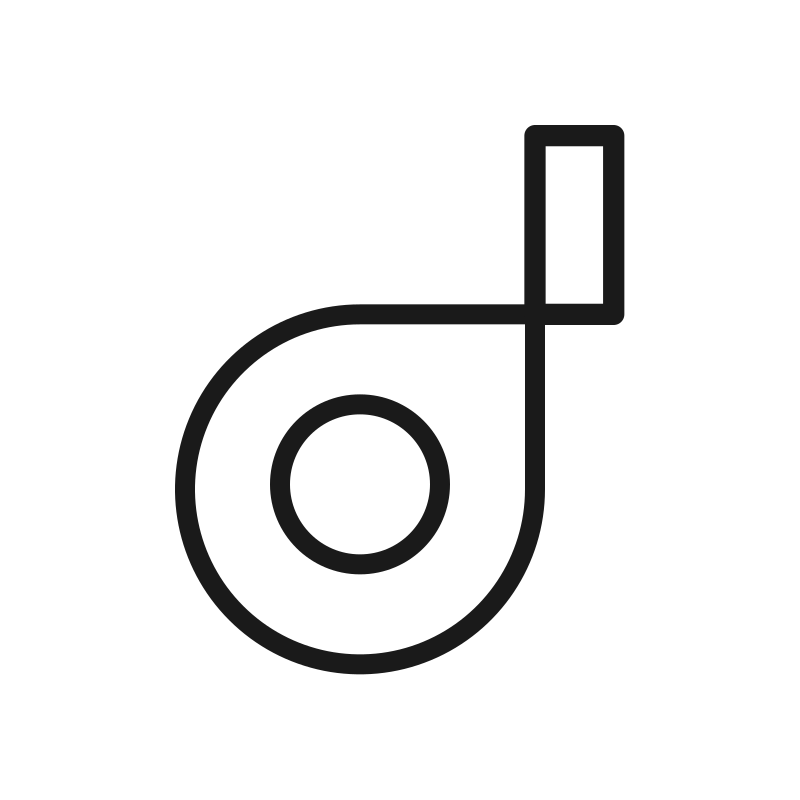 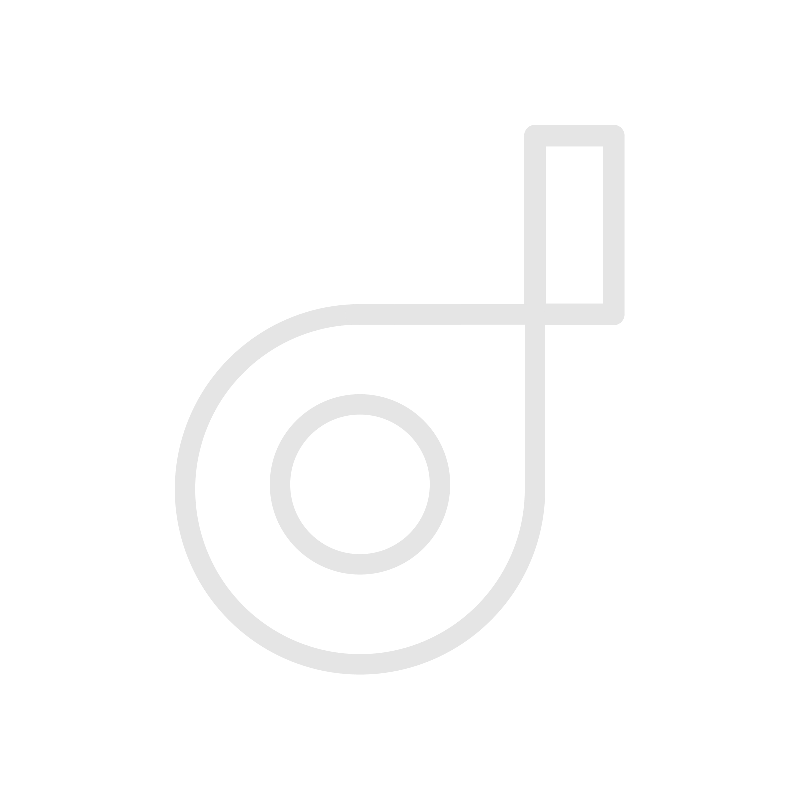 David P. Landon is a composer, performer, and maker who explores these roles as an author of a complex set of interactions, and enjoys blurring the roles of the individuals involved at all levels. In each echelon, Landon seeks to understand the human response to those interactions in regards to intellect, emotion, cognition, and physiology.

As We Gasp Towards the Infinite West

In his Hymn of the Universe, Pierre Teilhard de Chardin refers to us as, “the whole vast anonymous army of living humanity… [who,] through their vision of truth or despite their error, truly believe in the progress of earthly reality, and who today will take up again their impassioned pursuit of the light.” Of us, he states, “This restless multitude, confused or orderly, the immensity of which terrifies us; this ocean of humanity whose slow, monotonous wave-flows trouble the hearts even of those whose flame is most firm.”

This piece is primarily occupied with the notion that the dynamics of what we call humanity are a combination of innumerous dynamic forces, all independent and working in opposition, which, in turn, creates something altogether distinctive. This creation (humanity), having an existence of its own, is experienced by all living creatures in an individualistic way; feeding their reality, it then becomes a driving force of each individual’s impulse, again, becoming something altogether different, in a cyclic manner.

electronics (used on the interlude) 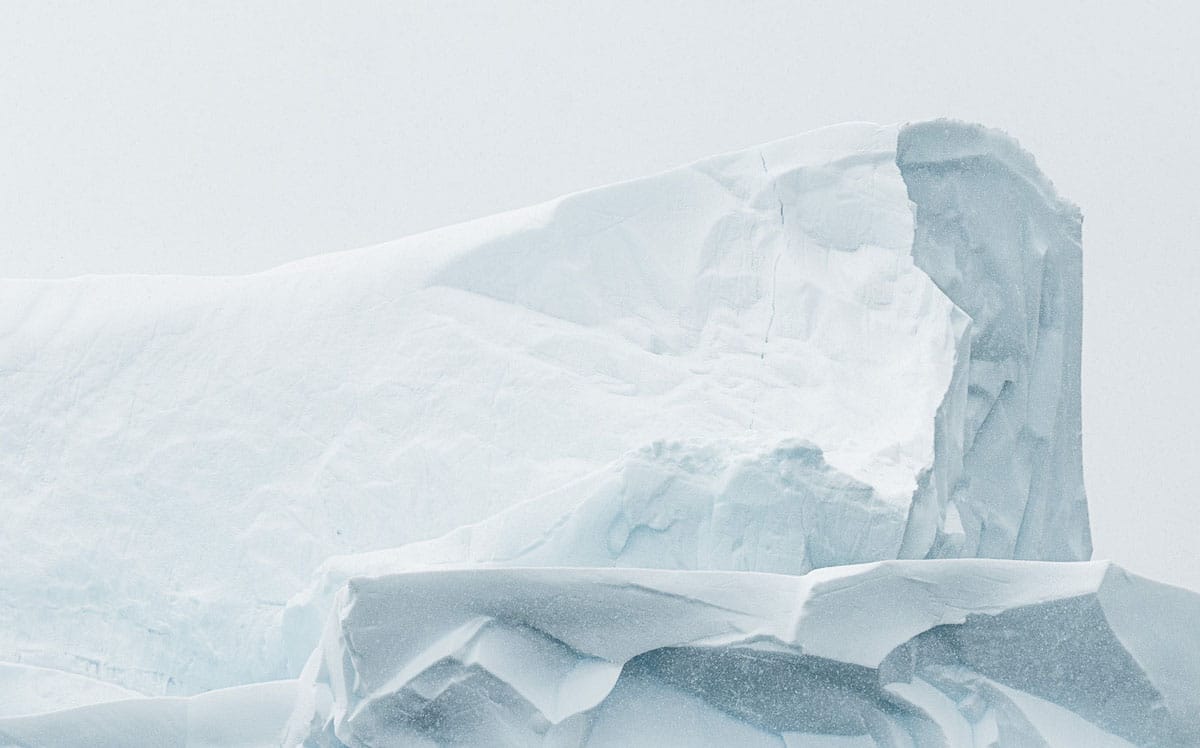 With This, In Mind